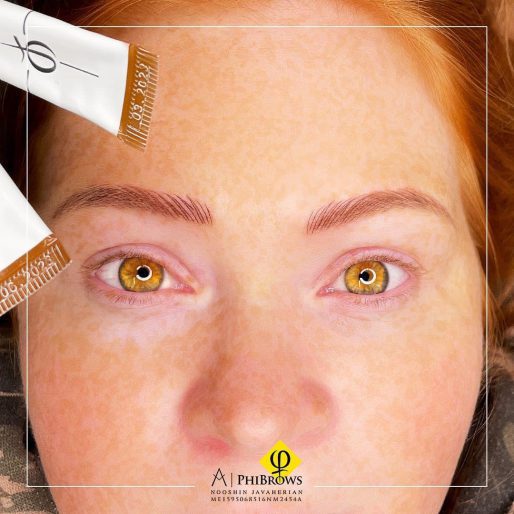 There are some instruction and precautions that should be considered before microblading that may affect the result of the microblading. By following these tips, you can minimize the risks and potential side effects.

Although the procedure is safe for most individuals, it’s still important to check for skin sensitivity before going through with it.