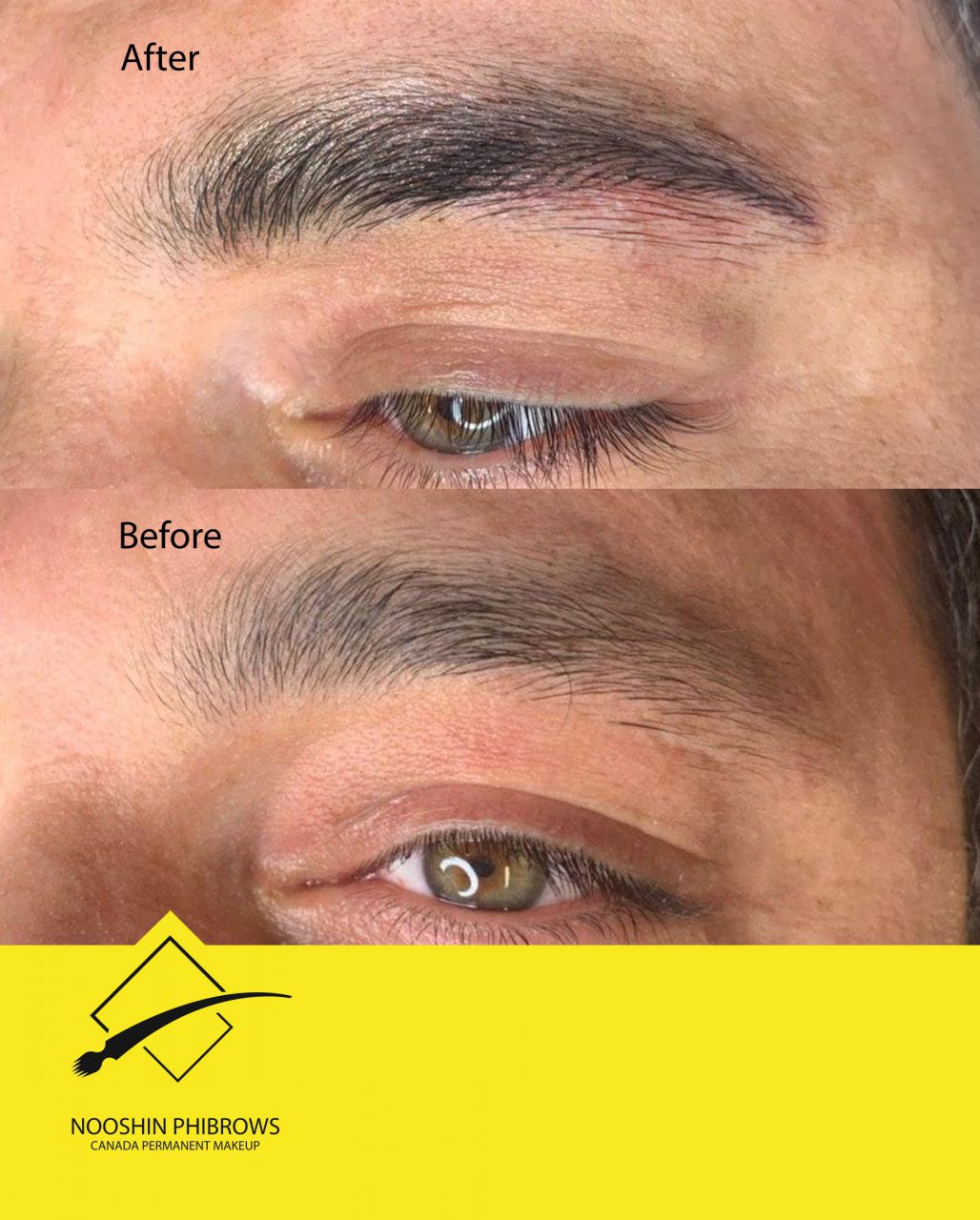 Microblading for men is becoming very popular today. While microblading has generally been aimed at women, it is also now becoming popular among men who would like to look and feel their best. Even men who would not have thought about getting their brows done in the past are flocking to brow bars to get their brows groomed and tamed. Today, men are more concerned with their appearance—and properly so. Old-fashioned attitudes that believed eyebrow treatments were only for women are no longer prevalent in today’s society, and as men realize the benefits of remaining groomed, treatments like waxing, threading, and tinting are becoming the standard for all genders.

Most men who choose microblading do so for much the same reasons as women do. Men’s microblading produces realistic, groomed eyebrows that are well-defined, shaped, and thick. In comparison to traditional brow tattooing, the results of microblading have always been more natural, realistic, and semi-permanent. And there’s no risk of you getting eyebrows that aren’t precisely what you intended and being stuck with them.