Looking for lash lift Richmond Hill ? Do you dream of waking up with curled up, lifted, luscious natural eyelashes without having to do your makeup every morning? Lash Lift is the ultimate way to enhance your natural lashes without eyelash extension application. This eyelash enhancement method is also great for anyone who might be allergic to the eyelash glue, as the lash lift ingredients we use are hypoallergenic!

Unlike a lash extension, the lash lift  simply alters the shape and color of your natural lashes. The treatment involves boosting and lifting each individual lash, before tinting them for thicker, darker, longer looking lashes. It’s a semi-permanent treatment that enhances your natural lashes, making them appear fuller and longer. Certified technicians use a unique technique combining a lifting lotion and silicone rods to lift your natural lashes. You’ll get curl and volume without that weird kink you sometimes get from clamping down with a curler. No need for eyelash extensions and the associated aftercare. We have had clients who is lashes have improved, gotten healthier, and longer from getting lash lift Richmond Hill ! Our formula is conditioning, nourishing, and formaldehyde free.

Lash Lift is a way to permanently curl your natural eyelashes. Think of it as a new-age perm for your lashes: a process that uses silicone shields and cream-based products to curl your natural eyelashes. With a lash lift Richmond Hill , your lashes will receive the height you’re looking for while also attaining maximum length and extension (unlike traditional eyelash perms that use tight rods to achieve a curled, yet shorter effect).

Lash lift  gives you the best of both worlds: your natural lashes will get the semi-permanent lift and maximum curl while staying damage-free. After experiencing a lash lift Richmond Hill , you may never go back to extensions or a lash curler ever again.

To see the sample images, refer to the following section.

Lash lift is everything you need for your lashes. We work and listen with our clients to provide the look they’ve always wanted. The lash lift Richmond Hill enhancement lifts and boosts your natural lashes without damaging them and with no lash extensions needed. Your natural lashes will be lifted, curled, darkened and protected by our service. If you want, you can know what other people think about our service and make decisions more easily.

A wonderful serenity has taken possession of my entire soul, like these sweet mornings of spring which I enjoy with my whole heart.
Make Call

Before starting the actual process, the eye area and lashes should be free of makeup and oil. Then we apply a silicone mold or shield onto the eyelid using a non-toxic glue. That’s the only thing that touches the skin. With the silicone mold on the eyelid, we curl the lashes using the glue over the mold, which is curved upward and outward to create a curl. Once the lashes are adhered to the shield and separated, that will reveal the final outcome.

It should be noted that this service is done on the upper lashes. Once each and every lash is applied onto the mold, we separate them individually, so you get a nice curl on the lashes, and you would apply the perm solution. The perm solution is a chemical solution that sits on the root of the eyelashes, between the root and middle of the lash, and it would sit depending on the client from 10 to 15 minutes. It could take as little as five minutes, though the processing time depends on the thickness of the hair. The perm solution softens the hair so it’s malleable or vulnerable ….

Then we wipe that off and put on the setting solution, and that re-hardens the hair so the shape is set in place. (That setting solution, also known as a neutralizer, prevents over-processing, which could lead to lashes looking too curly, or even droopy.) Once the solution is removed, an oil or conditioning solution is often applied to the lashes.

Lash lifts Richmond Hill is often paired with lash tints for extra oomph. When the treatment is done, the client should avoid getting the newly permed lashes wet for the first 24 hours. You just don’t want to use anything that would get your lashes wet, even in terms of steam, hot shower, hot yoga.

The longer you let it set, the longer it’s going to last. Against sleeping too roughly on your lashes, which could cause them to lose the shape.

You will consult with our lash artist, who will ask you questions about your goals and style. We’ll want to know if you wear mascara daily and prefer your lashes upwards or fanned out. Your answers let us pick the perfect curl size to help you achieve the perfect look.

Your lashes will be cleansed, with care to separate your top lashes from the bottom. A silicone shield will then be applied to your skin using a gentle adhesive so that your lashes can be combed to the desired shape. From there, eye-safe perming solution will be applied.

After achieving the shape you are looking-for, a setting solution and oil are applied. The setting solution will harden to lock everything into shape, while the nourishing oil adds moisture back to your lashes.

do a lash lift hurt?

The lash lift , a semi-permanent treatment that aims to curl your lashes upward so you can ditch the eyelash curler. The process, which is generally painless and fairly quick, seems to be gaining popularity. Loads of people who’ve tried the treatment have glowing things to say about it. Lash lifts Richmond Hill, unlike lash extensions which involve adhering false inserts to the lash line to create fullness are all about enhancing what a person already has. They’re essentially like a perm for your lashes.

get your consultation for lash lift in richmond hill?

We know that finding someone to help you look your best requires trust. At Canada permanent makeup, we’re committed to helping you choose the best treatments to obtain your beauty and wellness goals. Talk to us today for a free consultation! 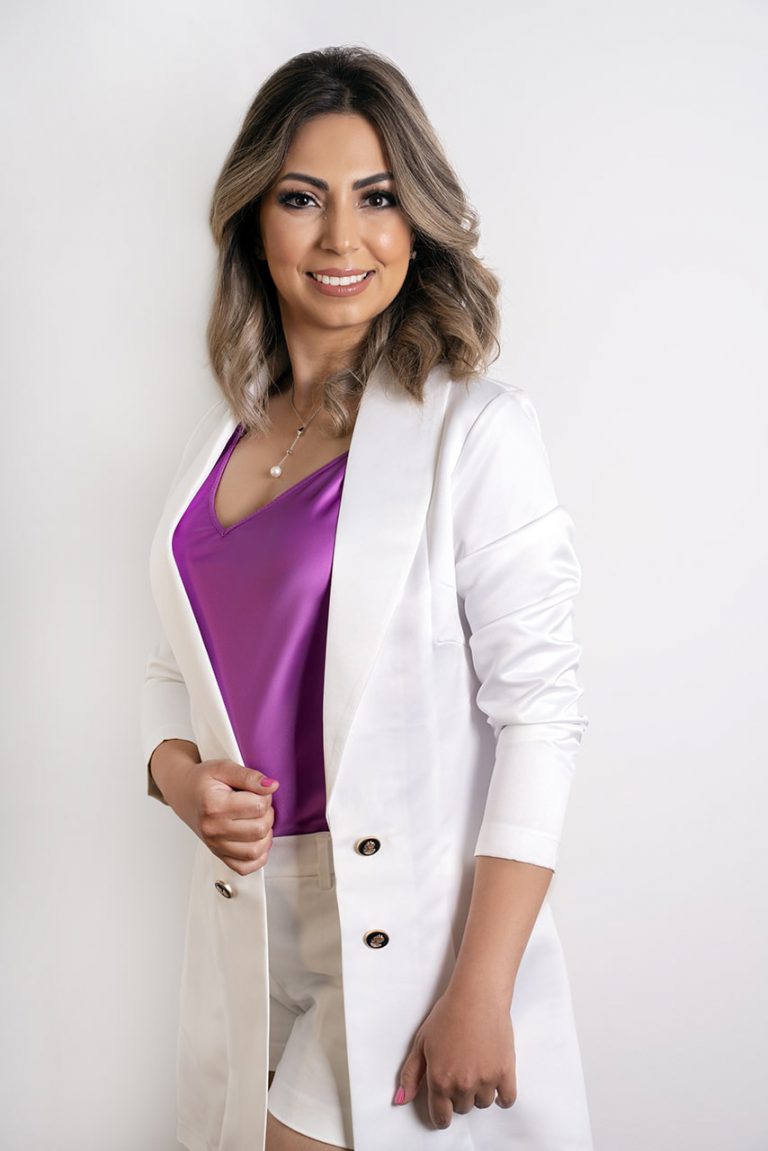 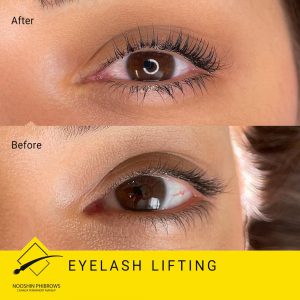 What is a Lash Lift?
Everything to Know Before Booking

For book an appointment