PrevPreviousWhat is Microblading?
Next5 differences between Microblading and PhiBrowsNext

What is a Lash Lift?

No matter how much mascara you layer on, sometimes lashes just need an extra boost. And while extensions and falsies are always an option, they also require far more maintenance. Enter: the lash lift. Essentially a perm for your natural lashes, this relatively low-maintenance process lifts and curls lashes long-term. For those looking to shave a little time off of their morning routines, this might be a treatment to consider.

WHAT IS A LASH LIFT?

A lash lift is mostly known as being an alternative to eyelash extensions. But don’t make the mistake in thinking that lash lifts are worse or lesser than lash extensions.

Lash lifts use specially made, non-toxic chemicals on your natural lashes. These chemicals work to break down the lashes’ structural bonds and reform them. They’re kind of like a perm for your eyelashes!

This allows your lashes to become curled from the base to the tip, which makes them appear longer and lusher.

That’s an important distinction: while a lash lift does add curl to your lashes, it doesn’t actually add length or volume. They just appear to look longer and fuller because of the added curl.

The great thing about a Lash Lift is that it is a very low maintenance procedure however, there is a little extra care required over the first 24-48hrs.

How Do You Maintain Your Lash Lift?

A lash lift is really low-maintenance and you don’t have to worry much about it. It is enough to brush your lashes with a lash brush from time to time.
After the first two days, when you have to follow the lash lift aftercare instructions, you can relax and normally swim, exercise, wash your face, sleep properly and you don’t have to worry that your lashes will fall off or drop. 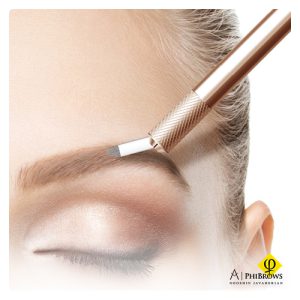 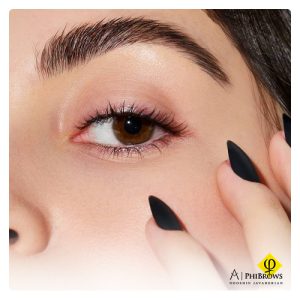 Microblading vs Microfeathering | the most important differences 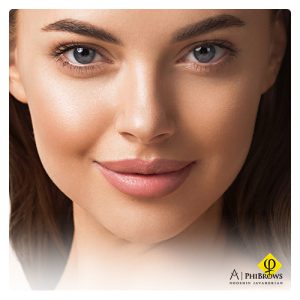 Ombre Powder Brows | Everything That You Need to Know About