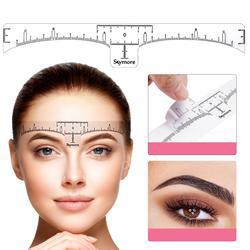 Shaping the brows emphasizes the eyes and helps give character to the face. Eyebrow shaping can be provided on its own or combined with other treatments.

The eyebrow hairs grow in skin that lies over the base of the frontal at the appear part of the eye socket. The ticker hairs, which make up the general shape of the brows, protect the bony prominence. Finer hairs grow further down towards the eye socket. These fine hairs are more obvious in darker people. They tend to give a ‘heavy’ appearance to the brows, which can dominate the upper eye area. In fair people, these hairs are less obvious but they spoil the effect of eye make-up. By removing excess hair, the skin becomes smoother and more suitable for make-up.

Eyebrow shapes come in and out of fashion as often as make-up fashions change. For younger clients, fashion may be the only influence on their choice of eyebrow shape.

An eyebrow shape should be chosen which:

The correct eyebrow width and height is determined as follows:

The eyebrow shape be determined according to the facial proportions of the model. 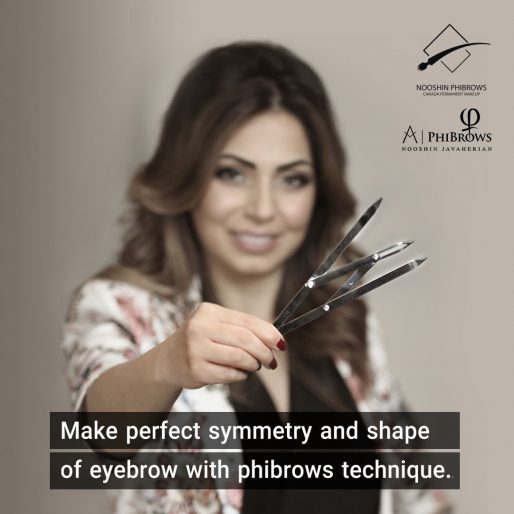