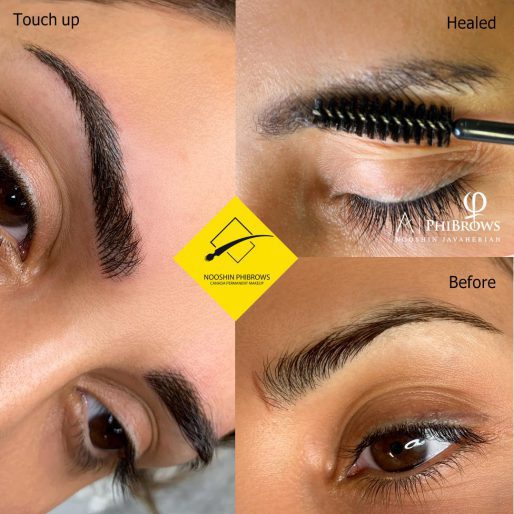 It’s been increasingly popular in recent years to give our eyebrows an artificial boost that lasts considerably longer than your typical pencil. Microbladed eyebrows have arrived.

Microblading is the method of creating the appearance of hair by placing tiny, semi-permanent tattoos in the eyebrow area. The final result is fuller-looking, properly formed brows that you don’t have to fill in on a regular basis to get the popular full-brow appearance. Microblading and other eyebrow procedures such as brow tinting and brow laminating have grown in favor as individuals try to recover from their over-plucked brows from the 1990s. Even while we have a strange hunch that this style will make a reappearance, the wave of semi-permanent eyebrow treatments does not appear to be going away anytime soon.

The enhanced fullness and wake-up-and-go easiness of the micro bladed eyebrow are two of the reasons it’s so popular. Microblading has become so popular that finding a qualified and experienced, certified practitioner to execute the procedure in any given place is no longer impossible.

Amazing Transformation with Microblading and Phibrows